Ranger Congratulates Brett Stamp on his promotion to Operations Superintendent

A decade ago, Instagram didn’t exist, some people still owned a Nokia mobile phone and no one knew how to say the word ‘quinoa’. The last decade has also brought a world of changes for Brett Stamp – aka Stampy – who has recently been promoted to Operations Superintendent at Ranger Drilling.

Stampy has been kicking goals (Carn the Eagles!) with the company for the best part of 10 years, beginning with us as a Utility.

“I knew somebody that was drilling for Ranger at the time and was looking for a change,” he says, “So I applied for the job.”

From there he worked his way up through an Offsider, Senior Offsider, Relief Driller, Driller, Field Supervisors. Now, he’s giving up the regular FIFO stuff to join the team in the Ranger Drilling head office. 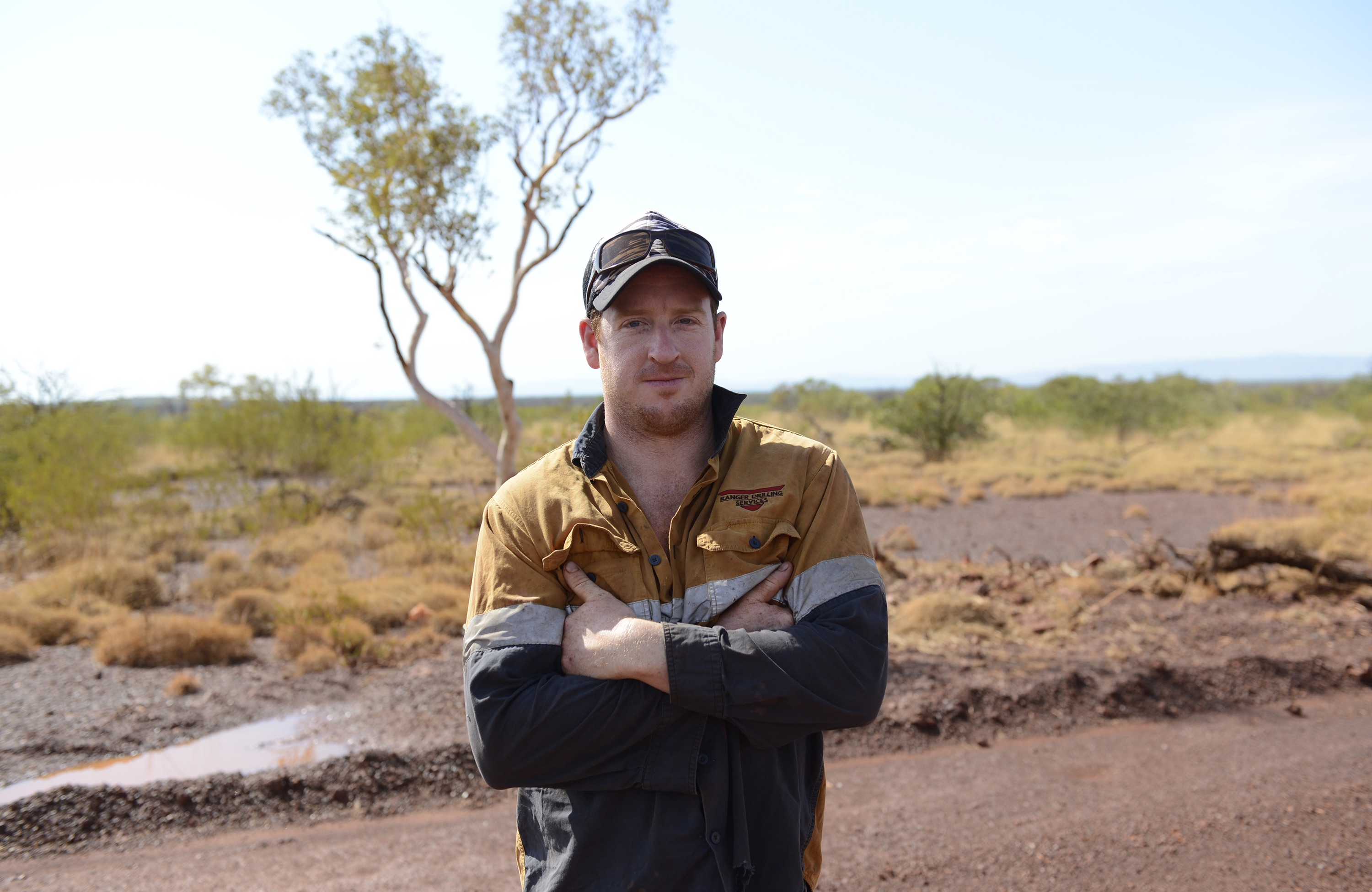 While being frequently away from home can take its toll after a number of years, he still has an affinity for working remotely in the Pilbara. “Life in the Pilbara is awesome,” Brett reckons. “If you’re with a good bunch of blokes and out doing some caravan work it can become some of the best times and locations you will experience.”

One of the things that has made him want to remain part of the Ranger team all these years is the people and the work. He’s proud to be a part of the company’s growth and success. And we’re proud to have him.

Proving to be reliable and dependable, the promotion to Operations Superintendent is a step up in leadership. Brett believes that leading is all about setting the right example and standard while adjusting to different people and situations. And what does success mean to him? “Being able to provide, protect and support the people that are important to you.”

And his advice for those new starters at Ranger Drilling? “The place is loyal, hard working and moves like a duck on water. Bring your starters carton…then head down and bum up.”

A decade ago, Instagram didn’t exist, some people still owned a Nokia mobile phone and no one knew how to…

A decade ago, Instagram didn’t exist, some people still owned a Nokia mobile phone and no one knew how to…